It used to be a dream, but now we are closer than ever: Virtual reality, a 3D experience that seems as real as the world around us. Ever since Star Trek – The Next Generation we have been waiting for the marvelous invention of the holodeck – where every experience would seem completely real, but the only limit is our imagination. Current technology is ready to deliver sight and sound, but no touch. Not yet, anyway.

Since the Kickstarter campaign for the Oculus Rift in 2012, the race for the best VR glasses is on. Facebook bought Oculus for a staggering 2 billion dollars in 2014. Sometimes there are news about games, videos or ideas of how to use them. Like the endearing, almost heartbreaking story of VR headsets being handed to kids in hospitals who are too sick to experience things like a roller coaster ride first hand.

Everybody is excited about the upcoming release of the Oculus Rift to the public. But is it the only system around? Surprisingly, there are VR headsets for as little as 10$. These three work with your smartphone.

It’s literally a cardboard box. That’s why it is so cheap. For around 10$ you can buy a do-it-yourself kit to make your own VR glasses. They work with any smartphone. They have no built-in headphones, but you can use the ones that come with your phone. If you just want to dip your toe into the big world of virtual reality, it’s a nice little toy. Google’s VR services are also called Cardboard, and you’ll find plenty of content for your VR glasses with the Google Cardboard app.

Priced at around 30$, the Atill VR headset is a lot more comfortable than Google Cardboard. It can even be adjusted for people who are near-sighted, so they can experience 3D movies and virtual reality without glasses. These VR glasses work with iPhones, Android phones and Windows phones with screens between 3.5 and 6 inches. Many different apps from the Apple App Store and Google Play Store provide enough content to check out what the VR hype is all about.

At about 100$, Samsung has been the first company to launch a serious VR headset at a surprisingly low price. An extra 60$ buys you an external controller. This VR headset has been co-developed with Oculus, so the technology is more advanced than the cheaper models’. It only works with Samsung phones and has been specifically designed for the Galaxy S7 and S7 edge. So you should check for compatibility with your phone, before you buy it. The fact that this VR headset can display content from Oculus makes it interesting for anyone who doesn’t want to wait or pay for the expensive Oculus Rift.

Three options for beginners – with bigger things ahead

From Oculus to Sony and Microsoft – everyone has some kind of high-tech VR system in the works. But for now, the options above offer an intriguing first glimpse at the virtual worlds we will be able to explore with our VR headsets in the future.

One thought on “Buy VR Glasses and Headsets” 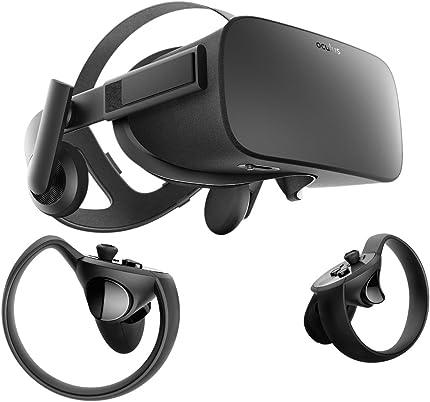 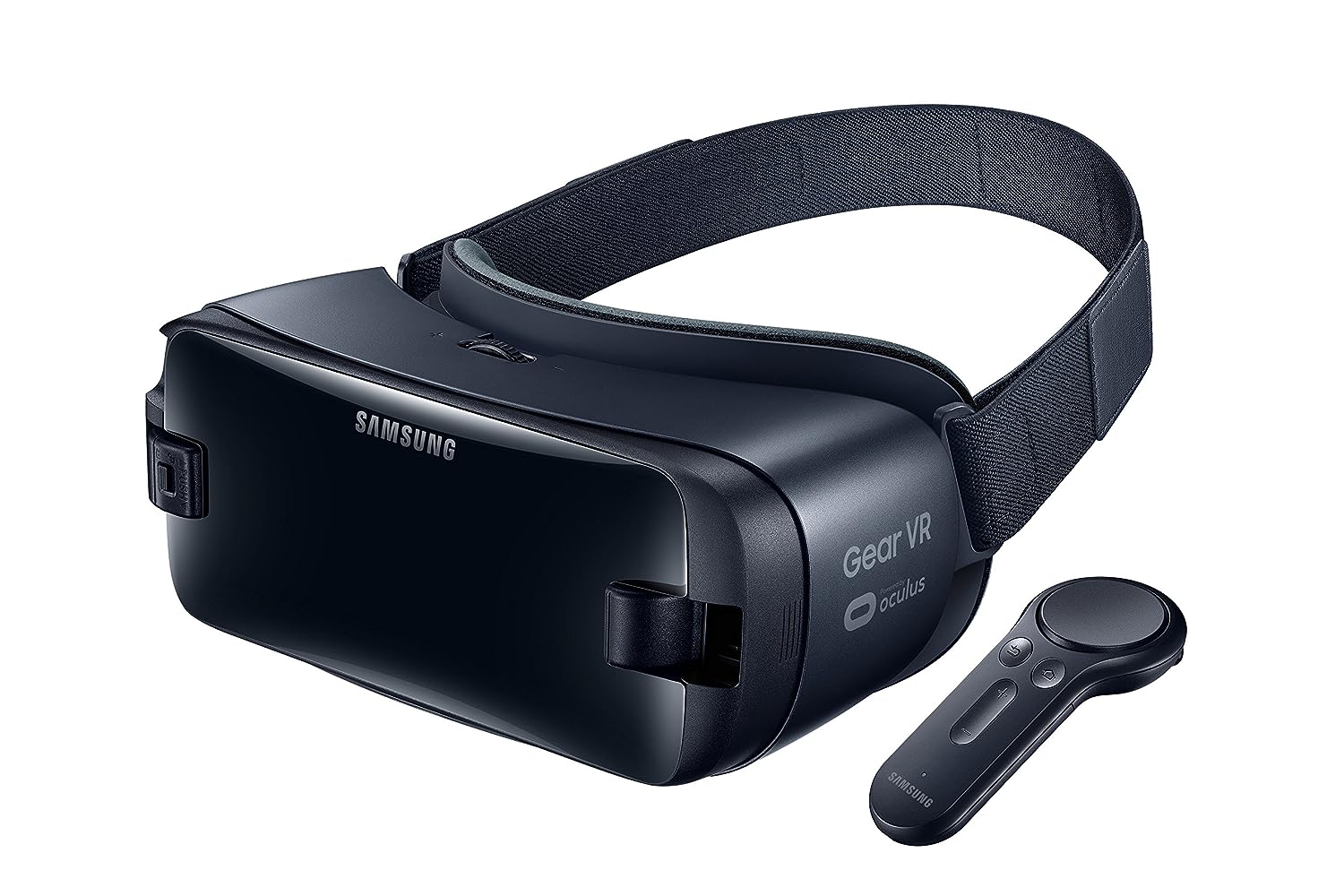